In case you are using Windows 7 operating system on your system, there is a great news for you regarding the update.
Recently, the Microsoft announced the extension of paid support for Windows 7 which can be used up to 2023.

Earlier, in January 2015 Microsoft’s Windows 7 operating system was turned into the regular support phase. At the same time of its expiry, the Microsoft again offered the critical security updates which can be availed until January 14, 2020. You may also read:
This Creepy Feature Will Let Others To Stalk You on Instagram
Microsoft offers Indian Language in ‘Speech Corpus’

The planning behind this was that the customer can have a lot of time switch to upgrade version Windows 10. And that is sufficient time period for general users.

For these particular users, recently the Microsoft announced the paid extend support for Windows which is available up to January 2023. According to Microsoft, this support can be purchased as per-device and there will be an increase in price per year. All users of Windows 7 Professional and Windows 7 Enterprise customers having volume licensing can purchase it. The discount offer is given to customers who are using Windows software assurance, Windows 10 Education or Windows 10 Enterprise subscriptions.

For the prices, you can get in touch with your account team of Microsoft. 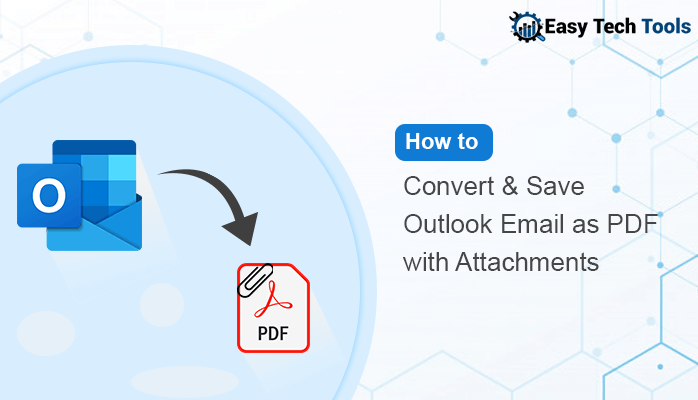 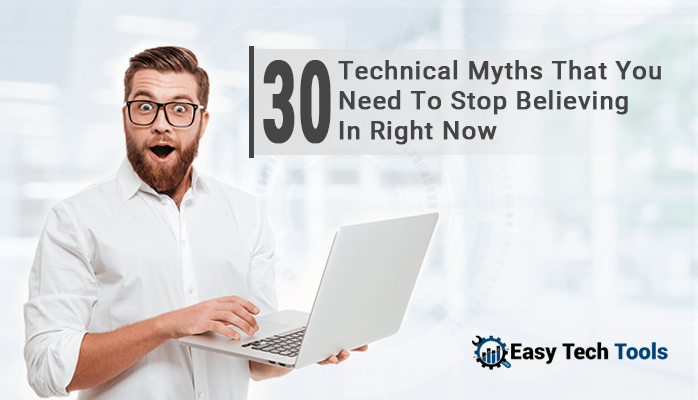 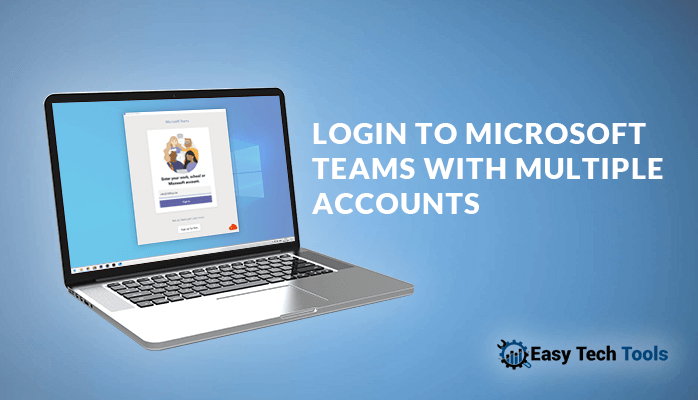