According to a report by The Asahi Shimbu from Japan’s transport ministry: Last year around 613 animals died as they were hit by trains. And a major portion was deer. In Japan, deer is one of the main problems for train delays. If we go by reports, it almost causes a 30-minute delay on average.

The main cause of these accidents is due to the fact that deer sometimes face iron cravings in their diets and to fill up their cravings they are drawn to the iron filings around railway tracks. The flings, created by the trains’ friction becomes a convenient supplement for them.

And due to this, a lot of trains get delayed which ultimately wastes time and money. So to end this problem, Researchers from Japan’s Railway Technical Research Institute (RTRI) has come up with an innovative solution. And that is to, play sounds of deer snorting followed by the barking of dogs.

The whole idea has been tested late at night when the most accidents tend to happen. And the result seems to be very positive, as the data show a decreased rate of deer sightings and accidents post the snorting and barking sounds.

The idea seems to be working impressively forcing RTRI to install speakers on other trains as well.
Note: Though these sounds are loud, they are not played where people live.

However the fix seems bizarre, but this idea seemed to be working till now. 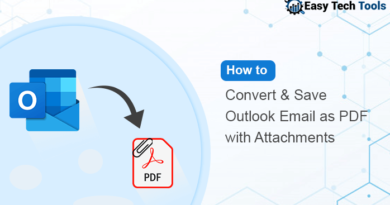 Demand for Technology Jobs is growing in India: LinkedIn