Yes, you heard it right the Facebook is banning all advertisements which promote Crypto Currencies even those including Bitcoins.

Now the question is, why is it so?

Just a few days back, Facebook announced that they will be keeping a track on all the advertisements which advertisers use to mislead its users. And most of these ads are of financial products & services which are using deceptive and misleading promotional practices.

And after a rigorous research, it was found that many advertisers are even using cryptocurrencies like Bitcoins to deceptive promotional activities.

So according to a Facebook post, from now on no advertiser even those with legal and legitimate businesses will be able to promote things like Bitcoins, ICOS, binary options and initial coin offerings.

This means even ‘James Altucher’b who is known as the cryptocurrency genius won’t be able to advertise on Facebook.

Advertisements that violates Facebook’s core policy will be banned on Facebook and even on the Facebook core app. In addition, these ads will also get banned on third-party apps, audience networks, Instagram, and other ad networks.

Rob Leathern who is one of the Facebook Ad Tech Directors wrote: “We are launching these new algorithms to better detect misleading advertising practices. We will even revisit the policy if something needs to be changed”

Many investors and entrepreneurs are arguing that this move will unfairly punish the legitimate cryptocurrency companies and their related crypto products. 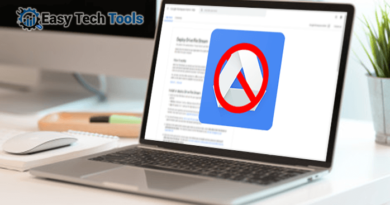 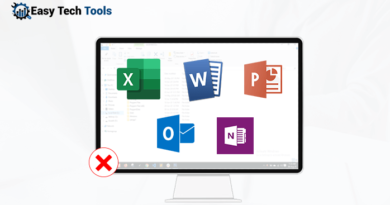 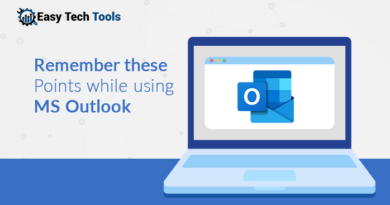